FIFA’s organisational statutes mention a number of objectives, including internationalising association football, ensuring that it is accessible to all, and promoting integrity and fair play.

FIFA is responsible for organising and promoting association football’s major international tournaments, such as the World Cup and the Women’s World Cup.

FIFA was established with seven national associations — Belgium, Denmark, France, the Netherlands, Spain, Sweden, and Switzerland – formed FIFA. with the aim to promote good relations between National Associations, Confederations, and their officials and players by promoting the organisation of football matches at all tiers, and to control all types of association football by taking whatever steps are deemed necessary or advisable.

FIFA stands for discipline, respect, fair-play, not just on the field of play, but in our society as well.

During Sir Stanley Rous’ presidency in the 1950s and 1960s, football was highly popular. Rous was a traditionalist who championed amateurism in the national sport and romanticised “Corinthian” virtues. In terms of global recognition, he helped to make the World Cup one of the most prestigious international athletic events, second only to the Olympic Games.

During World War One, international football was infrequent, and FIFA nearly died after Woolfall’s death in 1918; it was Hirschmann, essentially acting alone, who kept FIFA alive by convening an assembly in Brussels in 1919. In protest against the inclusion of countries from the Central Powers, the British organisations resigned.

They re-entered in the early 1920s, but left in 1928 owing to a dispute with FIFA about amateur player salaries, and did not re-enter until after World War II.

These achievements spurred FIFA to contemplate holding its own World Championship in its Amsterdam convention on May 28, 1928. Plans were finalised in the next Congress in Barcelona; it would be hosted in Uruguay, which was commemorating its 100th year of independence the next year.

FIFA was founded in response to an increase in the number of international games shortly after the turn of the twentieth century. Basically, Soccer leaders in Europe felt that such increased competition necessitated the formation of a governing body, therefore the seven founding members met in Paris under the direction of Robert Guerin, a French journalist, to decide the sport’s future.

Seventeen countries are FIFA tourney hosts within the competition’s twenty-one tournaments since the inaugural tourney in 1930. The organization initially awarded hosting to countries at conferences of FIFA’s congress. The selection of location was contentious within the earliest tournaments, given the three-week boat journey between South America and Europe, the 2 centers of strength in soccer at the time.

The decision to carry the primary cup in South American nation, as an example, LED to solely four European nations competitive .Subsequent 2 World Cups were each command in Europe. The choice to carry the second of those, the 1938 FIFA tourney, in France was contentious, because the South Yankee countries had been LED to know that the planet Cup would rotate between the 2 continents.

Both Argentina and South American nation therefore boycotted the tournament. The primary tournament following war II, command in Brazil in 1950, had 3 groups withdraw for either money issues or disagreements with the organization.

To avoid any future boycotts or difference, FIFA began a pattern of alternation between America and Europe, that continuing till the 2002 FIFA tourney in Asia. The system evolved in order that the host country is currently chosen in a very vote by FIFA’s Congress. This is often done below Associate in nursing thoroughgoing ballot system. The choice is presently created roughly seven years before of the tournament, though’ the hosts for the 2022 tournament were chosen at identical time as those for the 2018 tournament.

FIFA  now has 211 national associations as members, with its headquarters in Zürich, Switzerland. However, it was formed to oversee international competition between the national associations of Belgium, Denmark, France, Germany, Spain, Switzerland, Sweden, and the Netherlands. Each of these national organisations must also be a member of one of the world’s six regional confederations which are, Africa, Asia, Europe, North and Central America and the Caribbean, South America, and lastly Oceania.

There are 211 men’s national teams and their national organisations recognised by FIFA, as well as 129 women’s national teams. FIFA has authorised the full membership of 23 non-sovereign organisations, including the United Kingdom’s four Home Nations and politically contentious regions such as Palestine, bringing the total number of FIFA member associations. 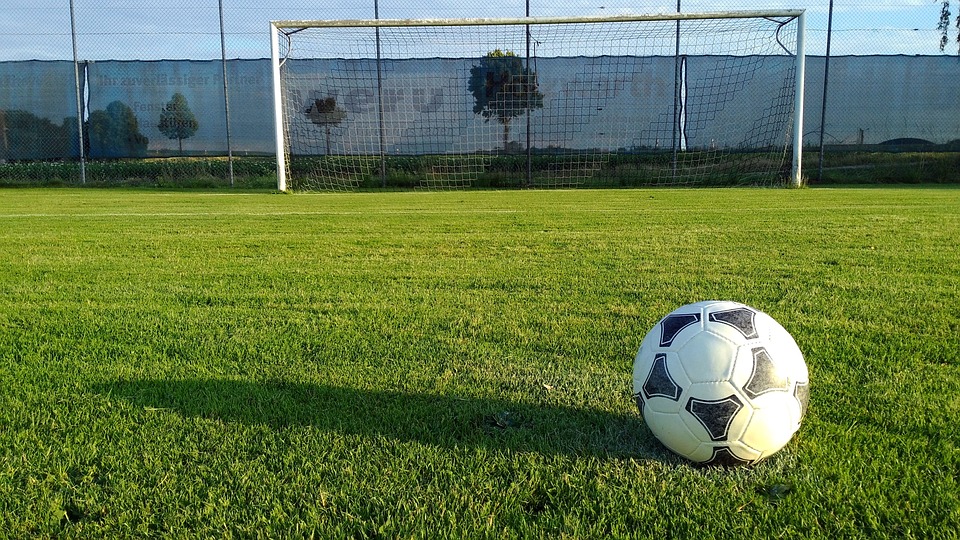 In 1924, famous Indian footballer Gostha Paul led the first known official overseas trip of the Indian group, which included both Indian and British players at the time. In the late 1930s, football teams comprised exclusively of Indian players began touring Australia, Japan, Indonesia, and Thailand. The first international match India played before independence has yet to be proven, though it can be traced back to a match India played versus Ceylon in 1933. It was Gostha Paul’s second foreign tour, and he guided his team to a 1–0 triumph. In a match conducted in Calcutta on July 4, 1936, India faced a touring Chinese team. The game ended in a 1–1 tie. The All India Football Federation (AIFF) was founded in 1937 in response to the international success of numerous Indian football clubs.

The decision of wearing shoes had to be made and the Indians finally settled on wearing shoes, when the weather was dry, most players chose to play without shoes and instead wore bandages to protect their feet. Out of 11 players who went onto the field, eight were bootless and three were wearing boots.

At the event, Sarangapani Raman scored the single goal for India, making it the first Indian international goal in the Olympics.

While the team’s 1–2 loss to France and subsequent first-round elimination was a huge disappointment for both the team and the public, the team’s level of play captivated everyone. Princess Margaret, Queen Elizabeth II’s younger sister, was a fan of Indian footballers because of their bravery and brilliance in bare feet at the 1948 Olympics. So much so that King George VI welcomed the team to Buckingham Palace, where, according to legend, he picked up Sailen Manna’s trouser leg to see if the Indian truly had steel legs, as his shots indicated. Football, on the other hand, had to be played. The AIFF planned to prolong the tour with some friendly matches across Europe, inspired by the accolades and favourable reception to India’s football. The team would play a few matches over the next few weeks that would further add to their growing renown.

On a muddy pitch at Church Road Ground on August 31, 1948, a rainy day. The Indian squad was compelled to wear boots, and a lone goal from B.N. Vajravelu gave India a 1-0 victory, bringing the 1948 Europe tour to a close.

The victorious team receives the trophy, but it also receives a $38 million cash incentive.

Since 1978, when Argentina hosted the World Cup with only six venues, the tournament will be played in the fewest stadiums ever.

Qatar is investing an estimated $200 billion USD on infrastructure improvements.

Roughly 70,000 exterior lights will be installed as part of the project.

84,000 tonnes of steel will be used for the infrastructure projects.

Croatia is one of the lesser-known challengers in the 2018 tournament.

Croatia qualified for the finals and, although losing 4-2 to France, fought until the very last second.

the Croats chose to donate the entire tournament’s proceeds, totaling more than $28 million, to charity.

How does FIFA earn money?

In order to generate revenue, FIFA has carefully diversified their sources of income. For example, in addition to the broadcasting rights to the tournament games and other competitions, FIFA sells licensing rights for item such as video games and official merchandise.

FIFA also earns money by collecting taxes from players, clubs, and other football related organisations. It also invests in the game and spends about one billion pounds each year on running costs.